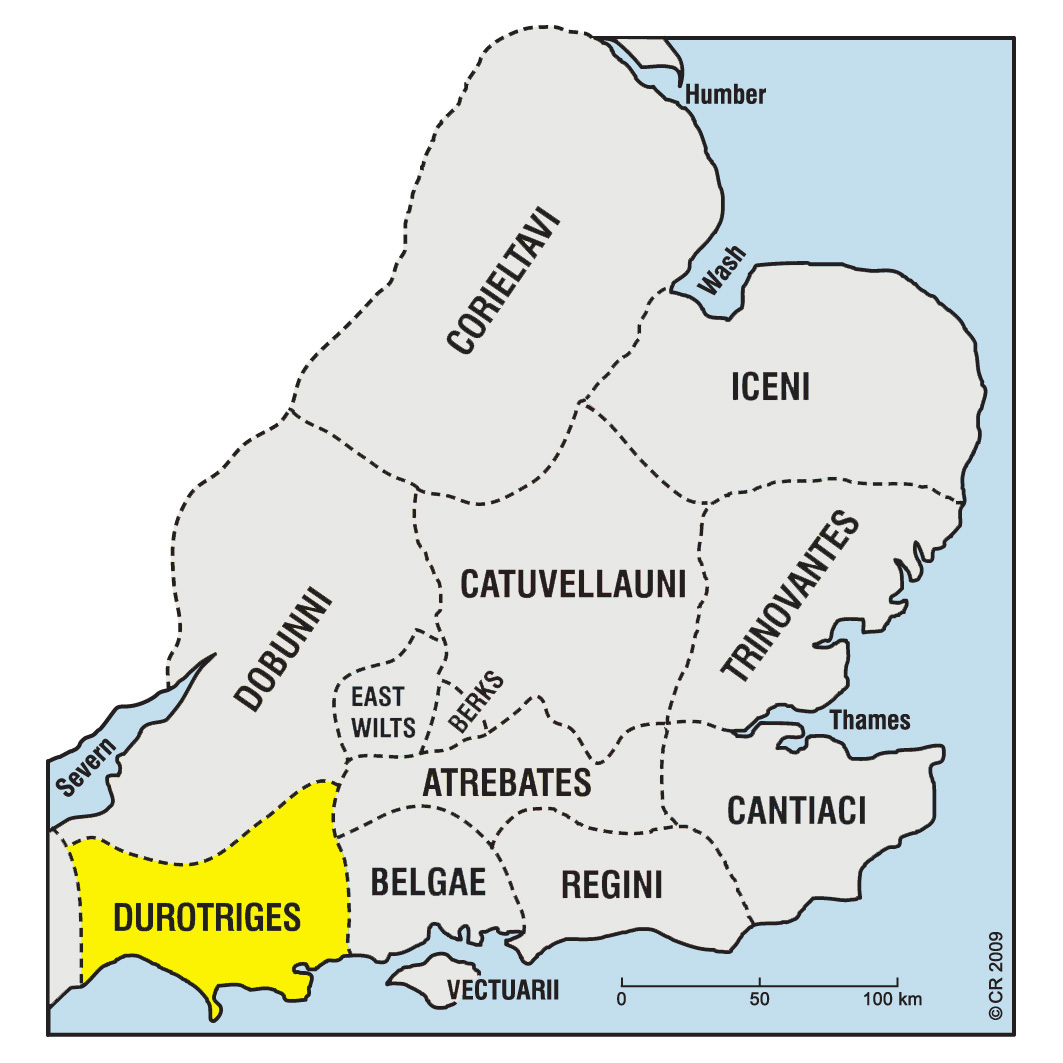 Traces of ritual defacement on the obverse.