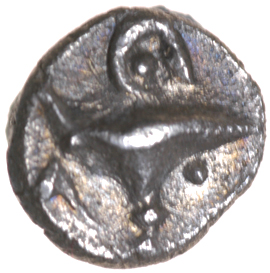 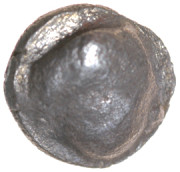 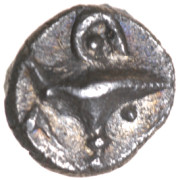 Iron age people of Czechoslavakia who gave their name to the medieval kingdom of Bohemia and to both Bononia and Bologna in north east Italy.